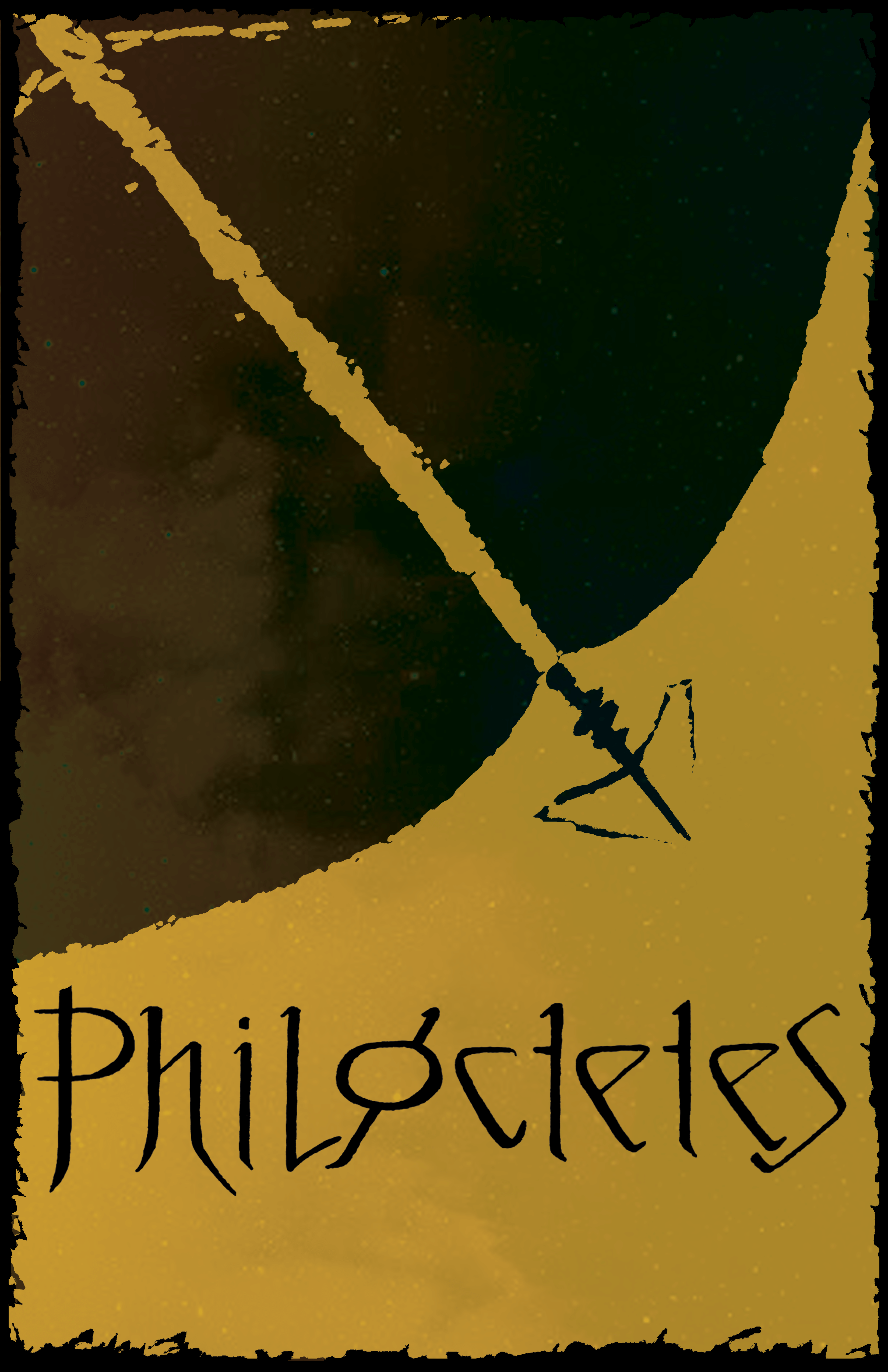 Get your tickets here!

ETL’s next production is Sophocles’ Philoctetes, an ancient Greek tragedy newly adapted and with an original musical score.

A famed archer, Philoctetes, set out against Troy with Achilles and the other Greek heroes but was bit on the foot by a snake along the way. The wound festered and stank, and Philoctetes screamed in pain so hideously that the fleet abandoned him on Lemnos, a desert island. Philoctetes survived on whatever he could shoot with his magical bow, the one he inherited from his friend Heracles.

Ten years later, the Greeks learn through prophecy that Philoctetes and his bow are needed against Troy, and a plot is hatched to get him back.

After years of solitude, neglect and suffering, what kind of man is Philoctetes now? Will he rejoin the army that betrayed him so ruthlessly?

A play about lies, empathy, and the conflicting demands of heroism, Philoctetes asks us to what extent we are willing to acknowledge another person’s pain. Language can ruin, especially when someone refuses to be “one of us”—but can it also heal?

Get your tickets here!