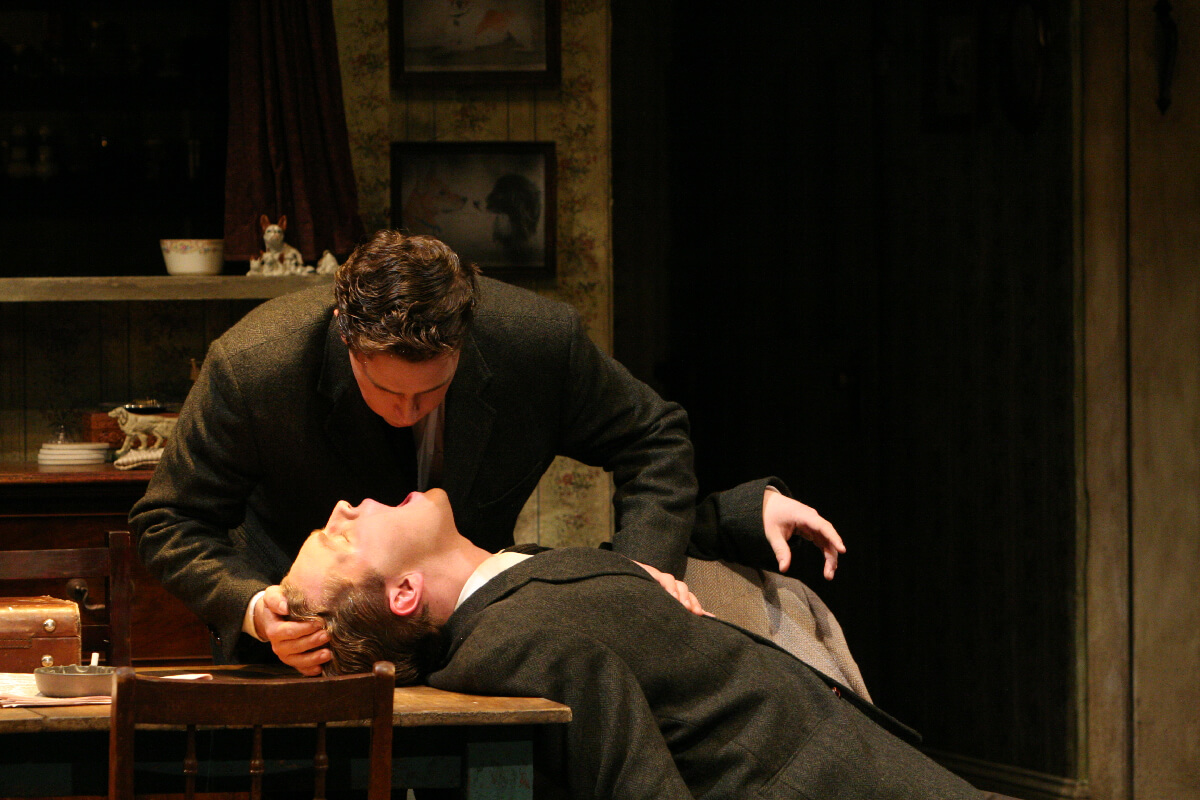 The famous myth of Orpheus reimagined – this play follows his lover Eurydice’s journey to the underworld. After Eurydice dies on the two lovers’ wedding night, Orpheus, consumed with grief, tries to reach her in the land of the dead. While he tries to find a way into the underworld, Eurydice meets her dead father, but all her memories of him and her love have been washed away by the river of forgetfulness. Suspended between life and death, Eurydice tackles themes of love, loss, and connection.

We welcome people of all ages and backgrounds to our auditions. Come join the fun on the 4th of May!