English Theatre Leipzig was founded in 2013 by Tom Bailey at the Neues Schauspiel Leipzig. Together with a group of both amateur and professional actors and directors, it became an e.V. in 2016 with the aim of bringing quality English language drama to the Leipzig theatre scene. Leipzig, and indeed all of Saxony, is becoming more and more intercultural, and with so many speakers of English, it seemed a great opportunity to offer an alternative to an OV film once a week at the cinema!

Our first few productions have earned rave reviews and have established the company as a force to be reckoned with on the Leipzig theatrical scene, both for native and non-native speakers of English. In the second half of 2016 English Theatre Leipzig became an official e.V. This has enabled us to continue bringing many more fantastic productions to Leipzig audiences, like Annie Baker’s “Body Awareness” and an English language production of Max Frisch’s “The Arsonists”, as well as a full programme of theatre productions running into 2020 and beyond.

As always, our productions take place at the fantastic Neues Schauspiel Leipzig. You can click the image below to find out more about them or buy tickets for our next production: 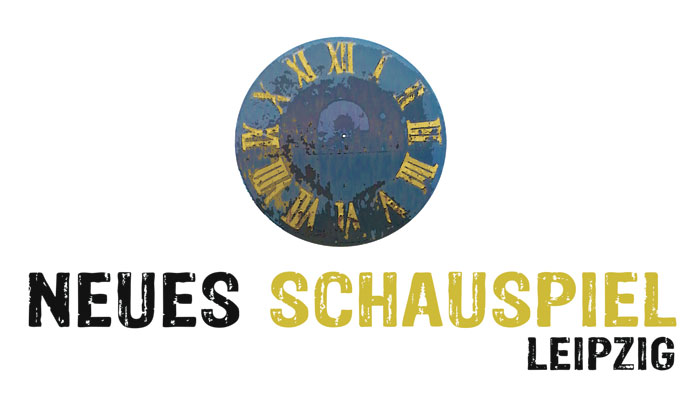